Nested On A Lake’s Tree

Lower Sabie Rest Camp has a very popular dam on its doorstep called Sunset Dam. It is home to some enormous crocodiles, hippos and an abundance of birdlife and has many passers-by. One species of bird in particular stands out, their nest is supported by the solitary long-dead tree which is found in the dam.

Nests such as these are built by the Red-billed Buffalo Weavers which breed in colonies. They usually breed during the rainy season which is from October to April. Even though they breed in a colonial manner, females do not appreciate sharing so therefore the nest is actually made up of chambers and typically each male will have up to 8 nest chambers. If you enjoy sitting for long periods of time, relaxing and watching the birdlife then this would be the place we would recommend for you. 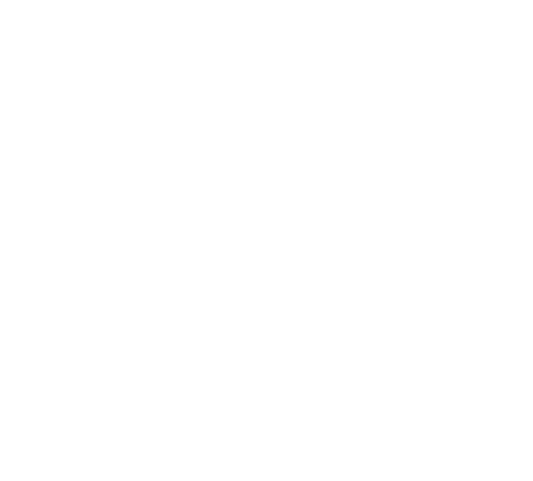